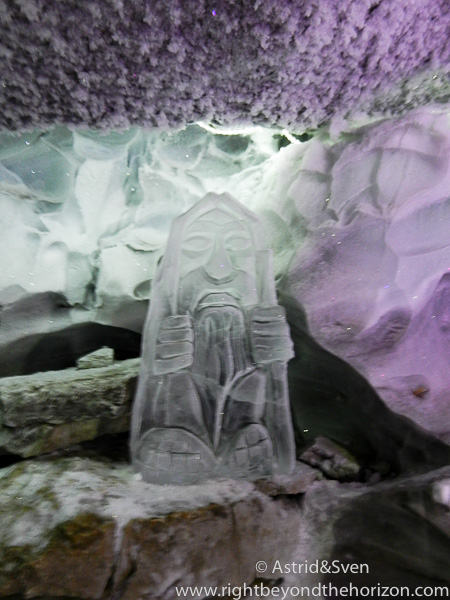 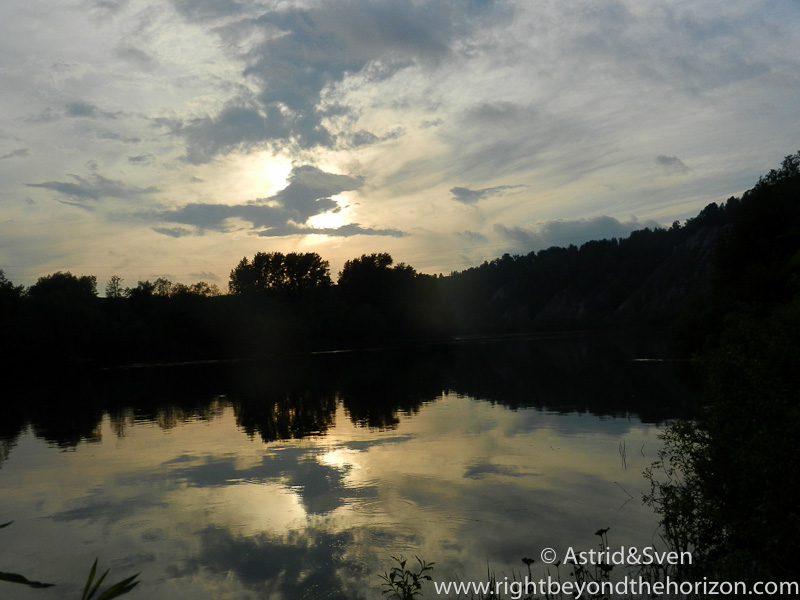 We spend the night at the parking space in front oft he Ice Cave Kungur.

The Trip to the Ice Cave Kungur

It is again quite early in the morning when we start our trip to Kungur via Perm.
We are driving through big forests. The road goes up and down. It looks a bit like the Germans “Mittelgebirge”.

After some hours we pass a big city in the middle of nowhere. It is Perm a centre of Russian aircraft industry. Some years ago it was not allowed for foreigners to visit Perm, because of the industry. In the beginning of the Second World War the Soviets moved a big part of their industry in the Ural region. Therefore a lot of industry is still here.

We expect a lot from the Ice Cave – maybe too much. 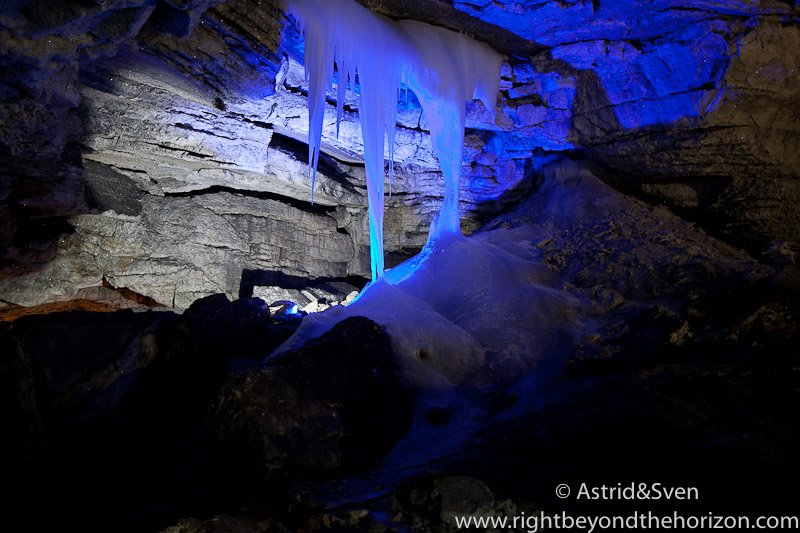 It is the largest Ice Cave with over 6km ways under the earth. The temperature is around zero degrees. They offer different tracks. We have to choose and we are choosing the short track – 1 hour and 20minutes. The longest track is 2 hours)
We start with some places with really nice ice structures. However when we go deeper into the cave, it is getting warmer. There is no ice left – “just” small lakes in the mountain.
We are somewhat disappointed. If you know the Ice Caves close to Salzburg you expect more ice in an ice cave. 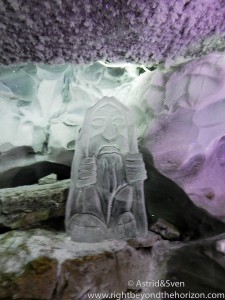 Due to the air circulation in summer times the temperature is getting higher up to five degrees in the Kungur Ice Cave. Therefore in the most places no ice is left.
However it was a nice experience to visit such big caves. We had never expected to find such huge cave here. It is around 200metres above the sea level.

Our next stop will be somewhere between the Kungur and Ekaterienburg.